Drive the streets of more and more towns these days, and you’ll find the CarShop name on all sorts of vehicles.

But this year, CarShop is appearing in a place it’s never been seen before. You’ll see it roaring around the track at NASCAR Xfinity Series (NXS) races –  often passing under the checkered flag with driver Austin Cindric at the wheel of his Team Penske car. As CarShop expands beyond the East Coast area where it’s known and loved, the #22 CarShop Ford Mustang is helping to spread the word that CarShop is the newest place to easily and reliably buy a quality used car, whether in store or 100% online. And it’s doing the job at up to 200 miles an hour.

Twice this year – both at Phoenix and at Dover’s Monster Mile – Cindric has driven into the winner’s circle. It’s something brand new for us at CarShop, but for Austin, it’s getting to be familiar territory.

Cindric began to hit his stride on the NASCAR Xfinity Series (NXS) circuit in July of 2020, when he won five out of six NXS races. The impressive steak included a sweep of the doubleheader weekend at Kentucky Speedway, a victory at Texas Motor Speedway, and back-to-back wins at Road America and the inaugural road course race at Daytona International Speedway. His #22 Ford led a career-best 947 laps, and with 22 stage victories, he became the first Team Penske driver to claim the regular season championship using the series’ updated points system. Even more impressive, with steady performances throughout the NXS Playoffs, Cindric raced his way into the Championship 4 title race – and then, in his 100th NXS start – won his first NASCAR championship.

Just 22, Cindric is off to a spectacularly fast start to his driving career – one that will continue this year with regular appearances in CarShop colors, and with select starts in the NASCAR Cup Series. We’ll keep you posted where you can tune in for his races! 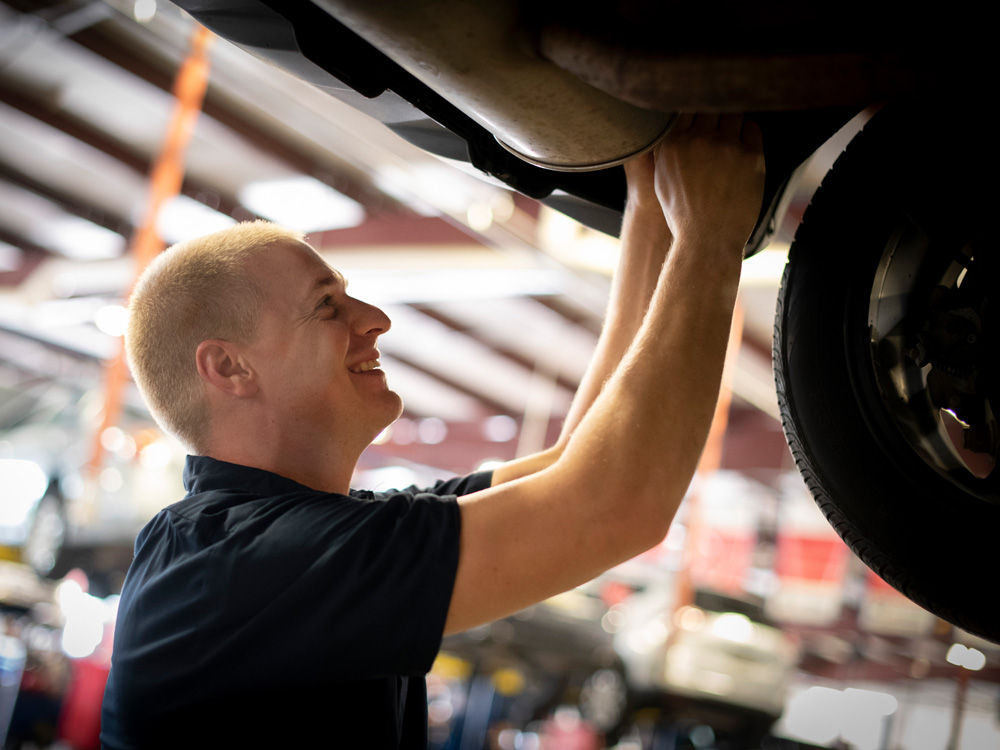 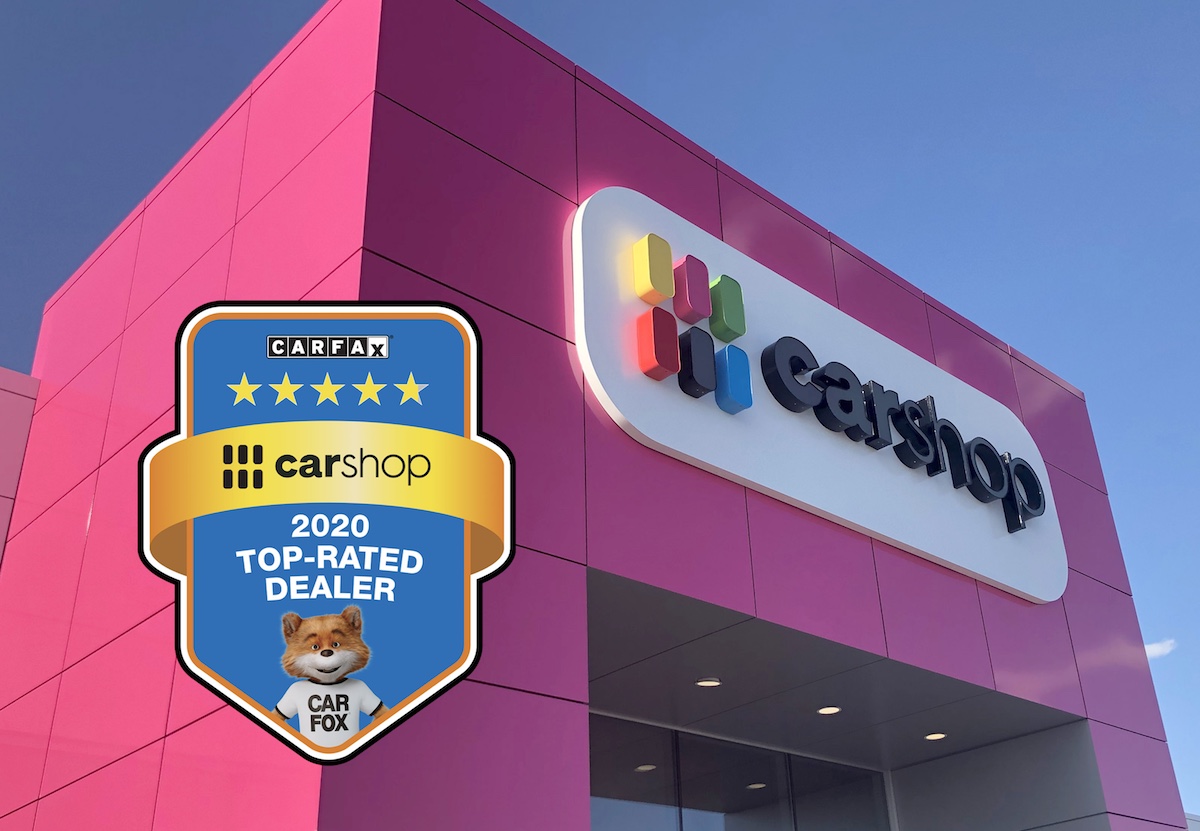 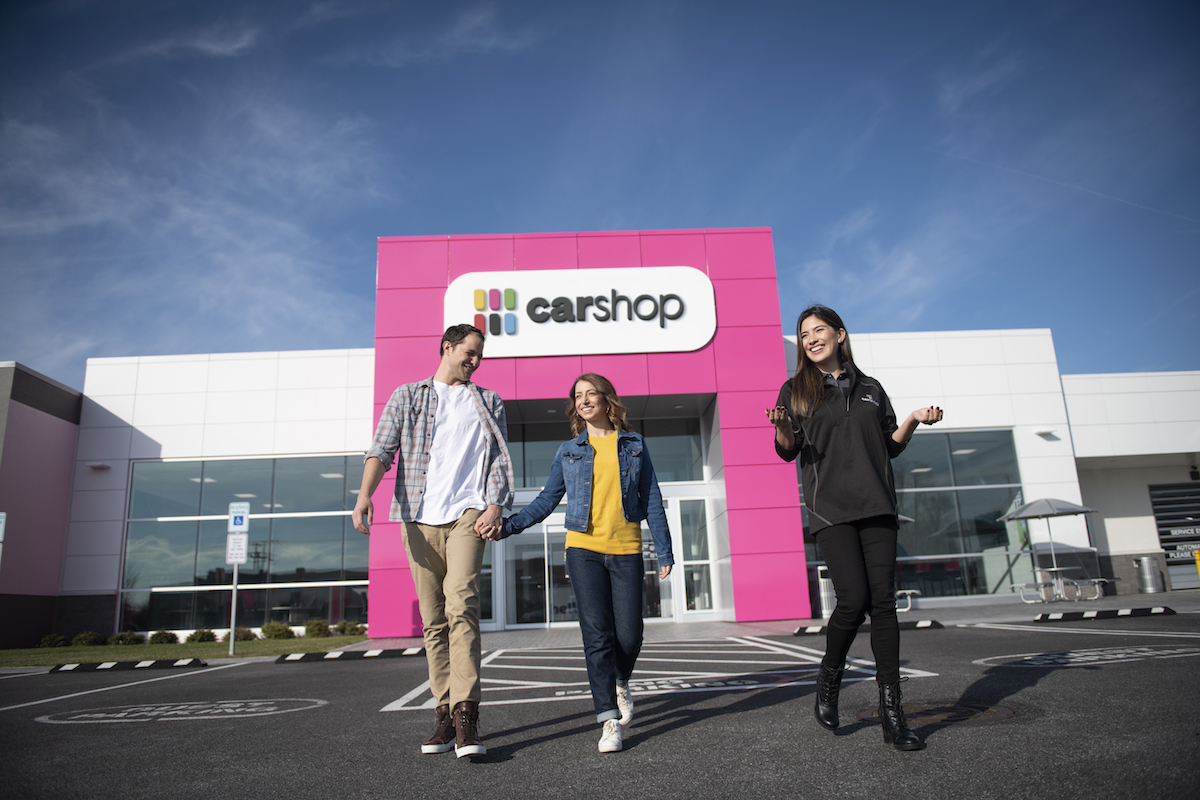