My car recommends premium gas. Should I spend the extra bucks or just go with regular?

Rodney: You want to match your octane to whatever you’re driving.

Joe: It’s what your engine is engineered to run on – that’s what you should target.

Rodney: In cars that require premium gas, their engines are set up for higher octane. Some engines, higher compression engines – like a turbo – need premium.

Joe: The ignition timing is a little bit different in those engines, also.

Rodney: In high performance engines, the higher the octane rating, you’re going to be less susceptible to engine pinging and knocks – things you hear when the fuel is burning at the wrong time.

Joe: Knocks and pings can put a hole right in your piston. They’ll give you an engine job if you let things like that go long enough.

Rodney: Don’t get too up tight about it. Putting in lower octane here or there, that’s not going to make a big difference. But long term, if you use premium gas in an engine that requires it, you’re going to get less deposits and it’ll run more optimally.

So if it says premium, the highest octane I can get?

Joe: Interestingly, not necessarily. Even though at a lot of gas stations, 93 octane is premium, a lot of times manufacturers talk premium gas, it’s 91 octane.

Rodney: So more mid-grade than super high premium in that case. That could help some people out, price-wise.

Joe: The way to know is to read your owner’s manual. Then compare to the numbers on the pump handles at your gas stations.

Rodney: Sometimes, you’ll find the recommended octane on the inside of the gas cap door.

Joe: One other thing to notice – sometimes those octane numbers are just recommended. Like I had a Nissan Sentra. Inside the gas cap door, it said “Premium fuel recommended for optimum performance.” I just put regular gas in that car all the time, and it ran fine, never had an issue. Now there are going to be other people who say, “I want every ounce of performance I can get out of my Sentra”, and they’ll put 91 or 93 in. That’s their choice.

Can I help my engine by putting premium fuel in from time to time?

Joe: Back in the old days, my Dad would say, “Fill your tank with the good stuff and go blow it out” – by which he meant go somewhere where you can get the RPMs up, just to burn off the deposits in the engine. Maybe that used to work back in the old days, when cars had carburetors and different gasses, but it’s antiquated advice today.

Rodney: If the engine isn’t running right, if you feel you have a performance problem or your engine light is on, 93 octane is not going to be a fix .The rare exception is if your engine is designed to run solely on 93 octane and you’re not using it – then it might help a bit.

Rodney: A lot of people think they’ll get better gas mileage with premium, as well. Also not true.

Joe: Again, you want to match the octane rating to whatever you’re driving.

Rodney: I think that’s where we started here.

Got a question for the folks at CarShop? Email us and we’ll try to answer your question in a subsequent edition of CarShop Shop Talk. 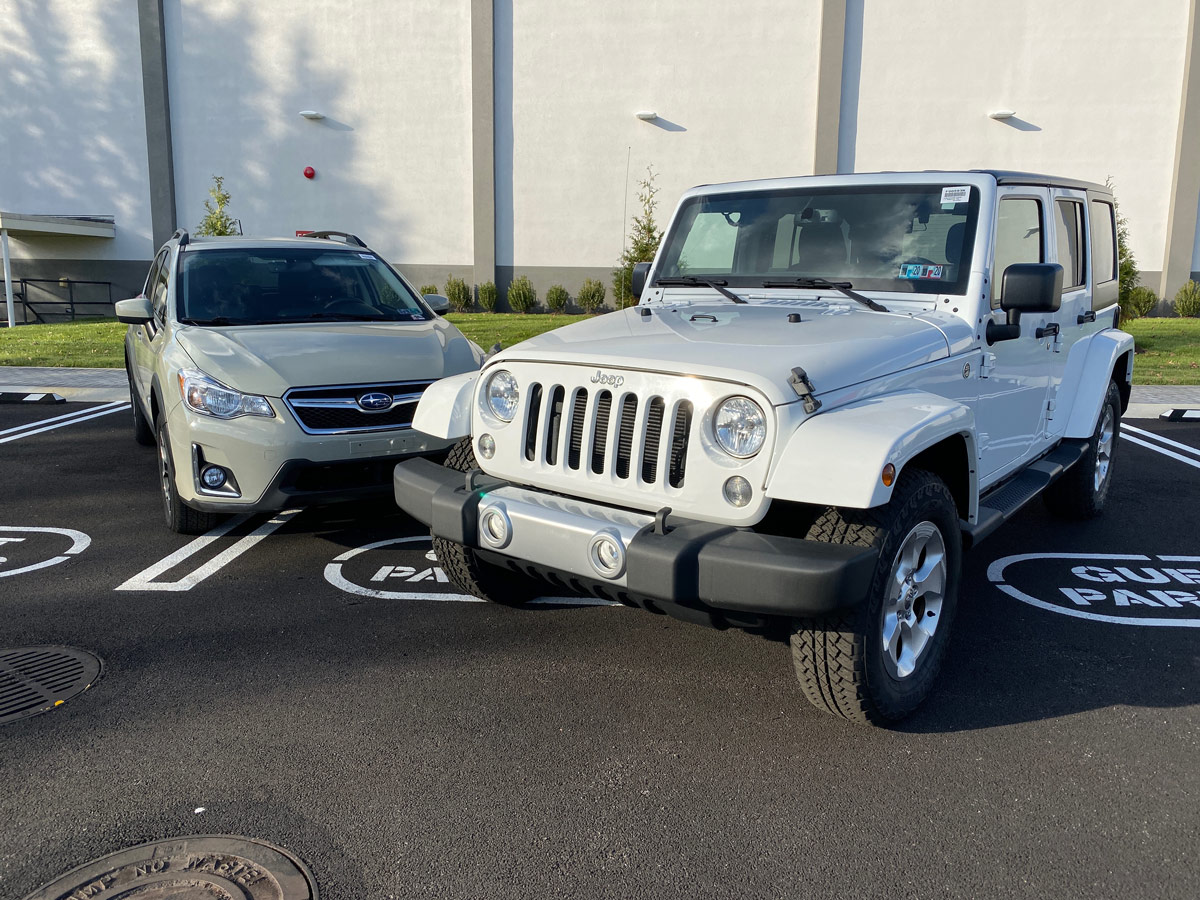 Shop Talk: What’s the difference between 4WD and AWD? 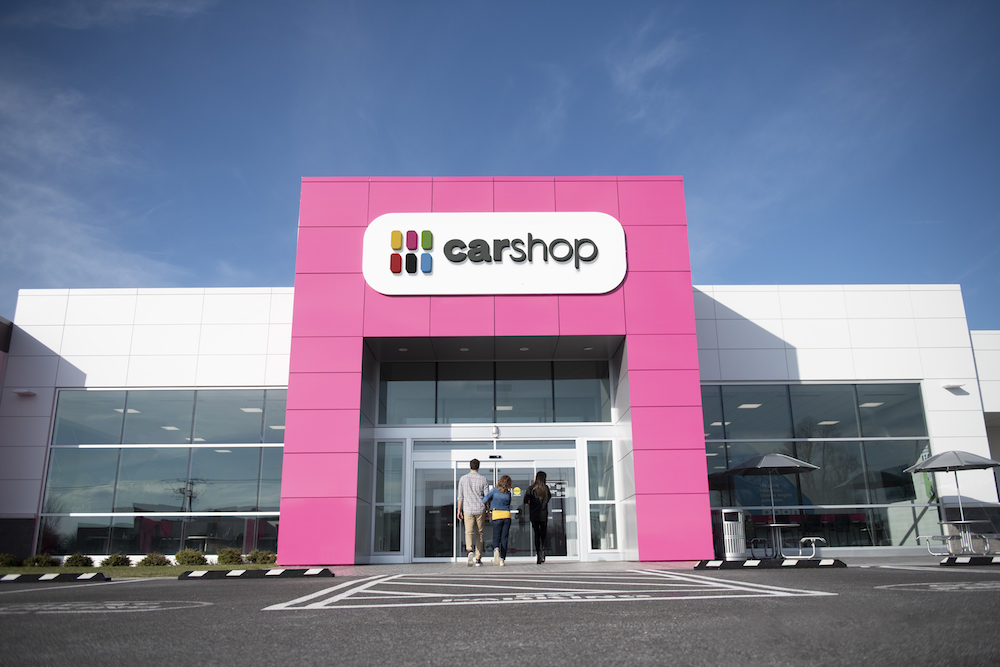