Skip to Main Content
We use cookies and browser activity to improve your experience and analyze how our sites are used. For more information, please review our Privacy Policy. California consumers may exercise CCPA rights here.

Each month CarSense highlights some of the best attractions in the region in a feature called "Sunday Drives".

Where did all those great Pinball machines go? You know, the ones you remember fondly from your youth – with the buttons on the side that activated the bumpers and the constant pinging that accompanied your accumulating score? Well, as it turns out, they’re all located in a fairly nondescript mall – the Hopewell Shopping Center — in Aliquippa, PA.

Pinball PA houses one of the largest collections of vintage pinball machines and video games in the country, over 420 of them, all turned to Free Play, so you don’t need quarters to try them out. The place itself won’t win any awards for ambiance, but gamers will be in Heaven; you pay one admission, and you can play as many machines as often as you want. Standard admission gets you two hours, but you can go longer if you’re truly addicted.

While the major attraction is actually playing the games (it’s a big draw for birthday parties, which won’t surprise you), Pinball PA also maintains a museum, so you can spend a few minutes learning the history of gaming when your thumbs get tired. 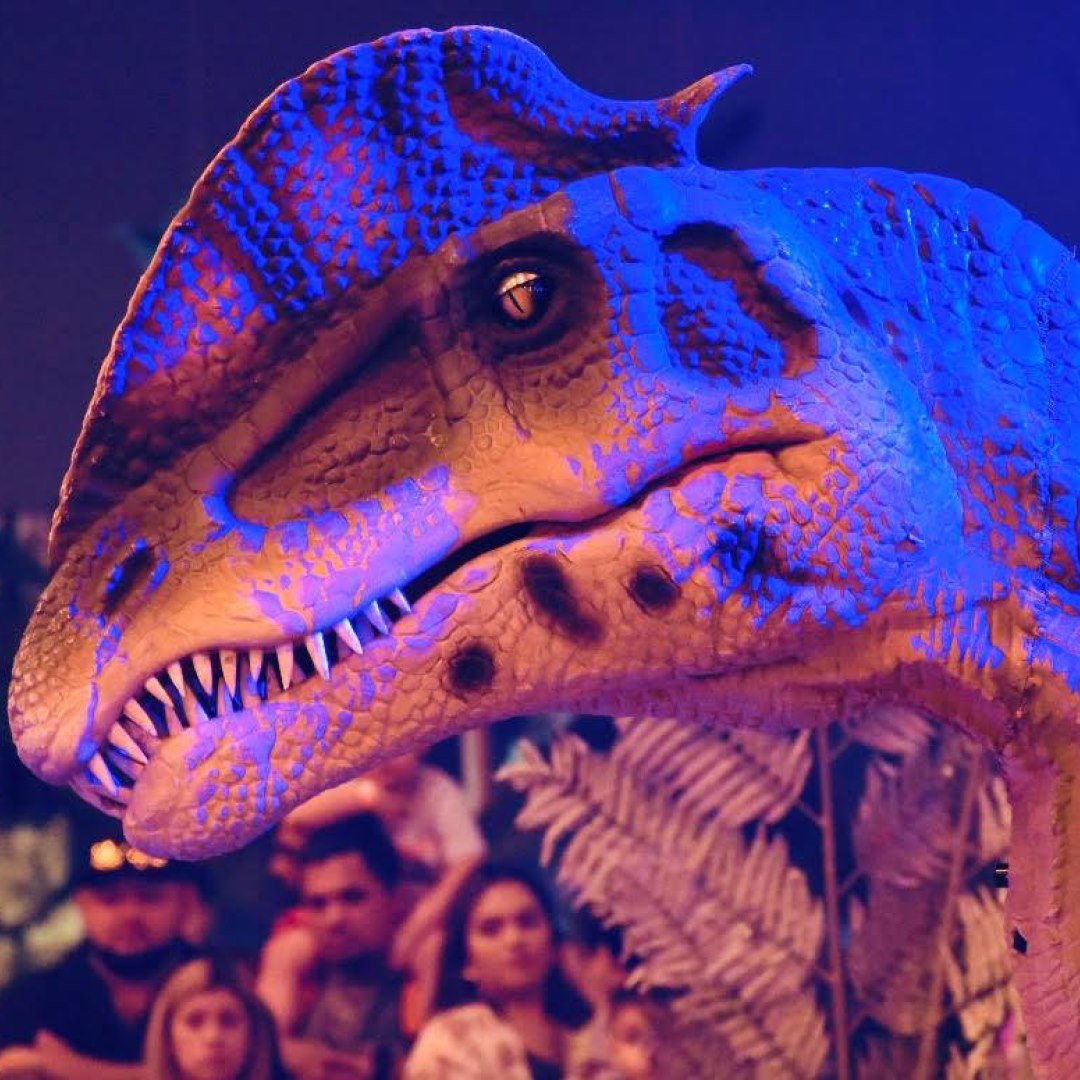 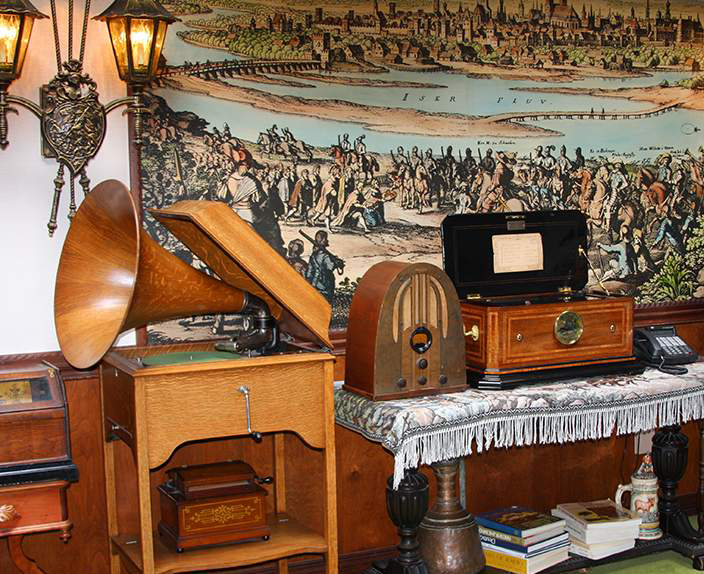